We would like to offer our sincere support to anyone coping with grief. Enter your email below for our complimentary daily grief messages. Messages run for up to one year and you can stop at any time. Your email will not be used for any other purpose.

Share a memory
Obituary & Services
Tribute Wall
Read more about the life story of Willie and share your memory.

Willie was born on May 20, 1938 in Little Crab, TN. He was the son of Prentiss and Annie (Stephens) Pierce. Willie attended school at York Institute where he played basketball and football. After school, Willie joined the United States Air Force on October 25th, 1955 and served honorably until October 20, 1959. In December of 1960, Willie married Katherine Dishman and they remained wed until Katherine's death in 1965. During this time, Willie managed a service station for Clark Oil Company in Detroit, where he and Katherine lived. After his wife's death, Willie moved back to Tennessee, where he became a sewing machine mechanic and worked in various factories including co-owning PJ Apparel. Willie was the co-owner of Glades Cash Store in Sunbright for 13 years. He was an avid farmer and enjoyed cutting timber and caring for his cattle. Willie passed away on Tuesday, November 22, 2022 at his home in Morgan County. He chose to be cremated and a Celebration of Life will be held at a later date. He cared deeply for all his family and friends and will be greatly missed by all who knew him.

Jennings Funeral Homes of Jamestown is in charge of the cremation for Willie Doyle Pierce of Sunbright, TN.

To send flowers to the family or plant a tree in memory of Willie Doyle Pierce, please visit our floral store. 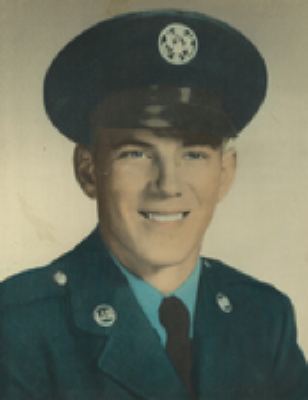 Look inside to read what others
have shared
Family and friends are coming together online to create a special keepsake. Every memory left on the online obituary will be automatically included in the book.

Look inside to read what others have shared

Family and friends are coming together online to create a special keepsake. Every memory left on the online obituary will be automatically included in the book.

You can still show your support by sending flowers directly to the family, or by planting a memorial tree in the memory of Willie Doyle Pierce
SHARE OBITUARY
© 2023 Jennings Funeral Homes, Inc.. All Rights Reserved. Funeral Home website by CFS & TA | Terms of Use | Privacy Policy | Accessibility